What can happen if I use the wrong type of deep cycle battery? 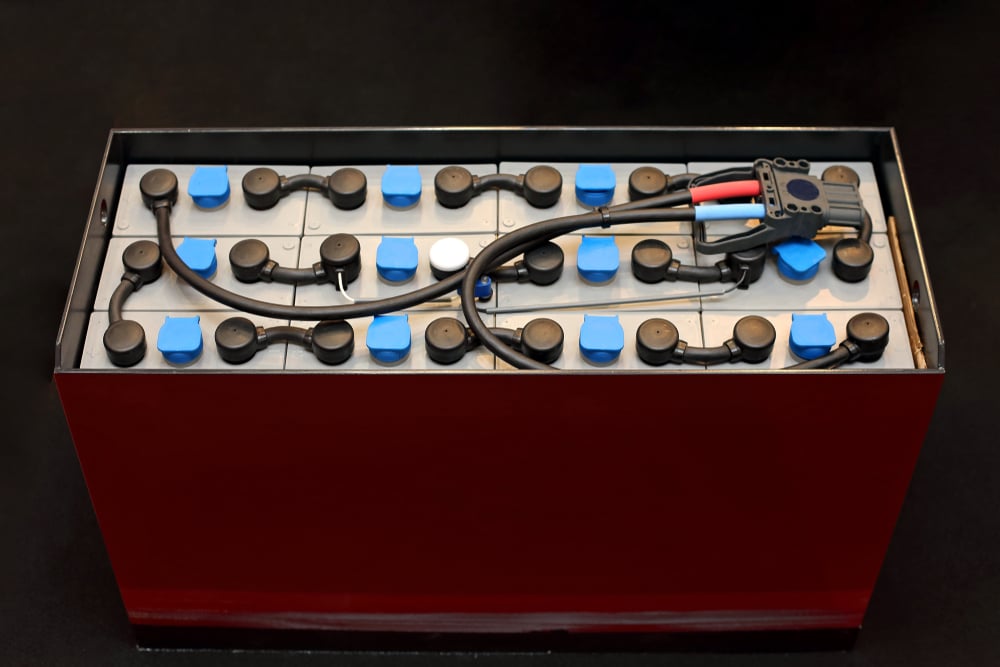 Every deep cycle VRLA battery is engineered to meet a specific demand and should only ever be used for the intended application.

Factors such as cyclic design life, charging requirements, physical constraints, capacity and impedance all need to be taken into consideration when choosing a deep cycle battery for any type of project.

In this blog, the battery experts at Valen take a look at the various problems that can occur when the wrong type of battery is used or otherwise used incorrectly.

Possibly the least concerning issue with using the wrong type of battery is that it will be unable to physically fit in the application required… so no damage done!

For example, VRLA type batteries come in very standard case sizes. So if you were trying to fit an automotive type battery into the battery compartment of a mobility scooter which has been specifically designed for a VRLA Gel battery, there is a high possibility that it would simply not fit.

Terminal connections are a key indicator as to whether you are using the correct battery for the intended application.

If the incorrect battery terminal connection is used there will be a lack of connection, resulting in incorrect charging. This will lead to system downtime and ultimately premature battery failure.

Obviously in some cases there are reasons to change over the terminal connections in order to get a better battery solution for the application.

Incorrect charging due to the wrong charger being used

Making sure that the charger is compatible with the battery type is especially relevant in applications where the battery is being retrofitted to an existing system.

Different battery technologies will require different charging algorithms. Using the incorrect charger carries with it a host of problems, from limiting the service life of the battery to overcharging and potentially causing an explosion.

Your battery supplier will be able to assist you by providing an Installation and Operation manual which will detail the charge rates acceptable to the relevant type of battery.

In some cases, these can be programmed into the existing charger. In others you will need to replace the charger with one that meets the requirements outlined in the I&O manual. This applies for both mains powered charger applications as well as solar chargers using PWM or MPPT solar controllers.

The battery life will be shortened

As mentioned above, all batteries are designed with specific applications in mind. If the incorrect battery is used, the length of the life of the battery will be impact.ed

For example, VRLA Gel batteries have the unique ability to cycle continually and recover from deep discharges. So they are ideal for use in cyclic applications such as in mobility scooters or solar powered systems.

In comparison, VRLA AGM batteries can charge and discharge relatively quickly, providing excellent power output. They can be placed on constant float charge and drawn on in emergency situations, such as to power a diesel starter pump for a fire sprinkler system.

Shortening the life of a battery will cost you both time and money in the long run. Always bear in mind that the pain of price is often short lived!

In some systems, batteries are the main power source in the event of an emergency. When an incompatible battery is used in such a system, the impacts can be catastrophic.

For example, in a system such as a solar powered remote radio communications tower, it is essential that the batteries used in the system have cyclic capabilities as well as the ability to withstand high operating temperatures.

If a deep cycle battery with an inferior specification is used, it may mean that the system won’t function when it is required. In the case of an emergency, such as a bush fire, this would be disastrous.

In the worst case scenario possible...a battery explosion could lead to serious injury or even fatality.

Battery explosions are often the result of the wrong type of battery technology being used.

For example, in critical emergency systems such as fire pumping systems, a deep cycle batteries with high CCA (Cold Cranking Amps) are required to be able to be able to kick start the generators in a timely manner to allow the fire pumps to extinguish the fire as soon as possible.

If an incompatible battery was to be used in a fire pumping system, such as a wet cell automotive type battery, and not maintained correctly, the electrolyte level in the battery will drop. This would cause the lead plates to become exposed to oxygen, causing distortion of the plates.

Because of this distortion of the plates, the sudden extreme discharge from turning on the generator starter motor can create a small spark inside the battery casing. This spark in turn will ignite the hydrogen gas inside and cause an explosion.

When a battery explodes, it showers shards of plastic, acid and lead in all directions. Any person standing nearby would be at serious risk of being harmed.

To avoid such a catastrophe, it’s imperative to check that the correct battery technology is being used for the intended application. Additionally, any installation, maintenance or operating of battery systems should be done in accordance with the relevant Safe Work Method Statements (SWMS).

Need advice on which type of battery is right for your application?

To avoid using the wrong type of battery, speak to the friendly team at Valen.

We’d be happy to discuss your needs and recommend the right battery for your specific requirements.

To get in touch, simply click here to contact us. Or you can always schedule a no-obligation 15 minute phone consult with one of our experienced battery experts. 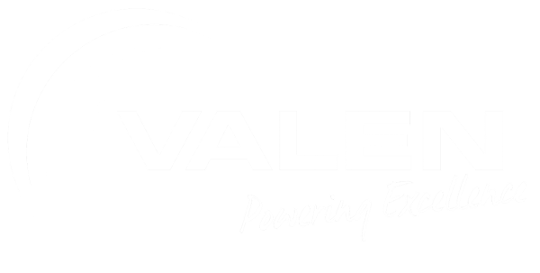